Something within him begged for freedom.

Ira also begged for freedom, and he assumed what he was feeling was that desire: to escape his cell. How could it be anything else? He'd been locked away within Barrierland for a crime he had not committed. Ira thought of escape – by what means, he had no idea – but knew that, even if he'd managed to escape his confinement, he had no way back home to Ragland unless he wanted to pass through Mainland. And not that escape would not necessarily grant him any amount of freedom. While Barrierland and Ragland were individual ships, they made up one large cluster of generation ships that were known simply as the Ironlands. Escaping from one of the Ironlands to another would only prolong the inevitable. He would need a ship to leave this wretched place altogether.

He paced his cold, cramped cell. The hum of the electrified iron bars filled his ears. He went over his story once more. Ira was sure that it would not move any hearts, but it was the truth. It was all he had.

Two guards escorted his sister to his cell, then took their posts some feet to either side. Irēn did not look pleased. 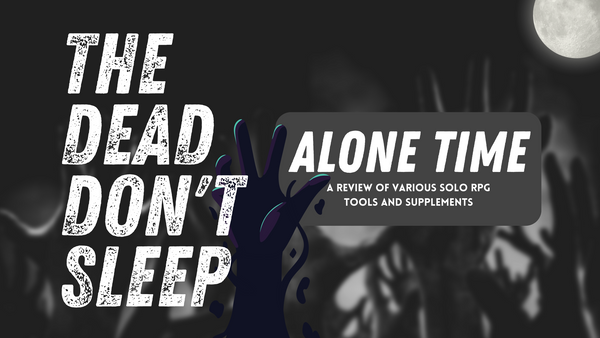 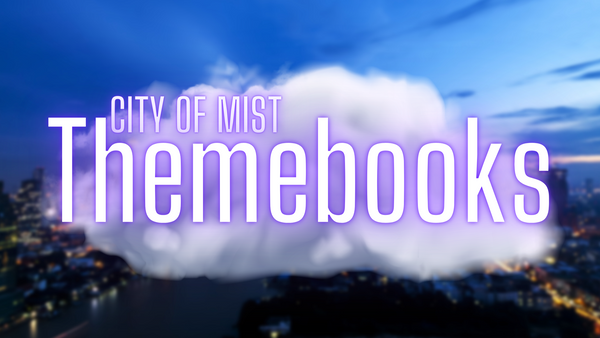 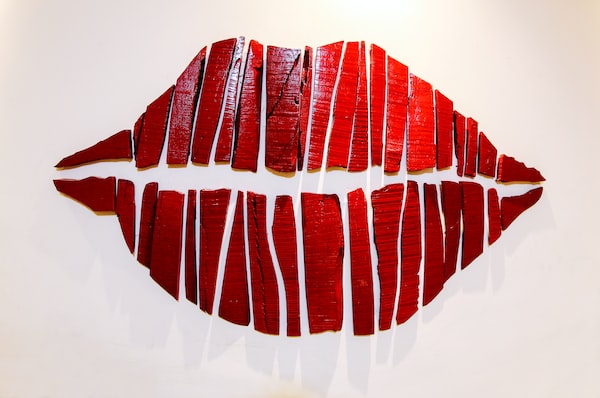 After a month of hard work and neglect of various other things, “A Thousand Sweet Kisses” is done! Like I mentioned previously, it was a spur of the moment decision to take the workshop offered by the Storytelling Collective, but I'm so glad I did. While I technically had some