I’ve been reading a lot this year. It was a favorite hobby of mine when I was young. I used to devour each and every Goosebumps book I could get my hands on; Matilda was very, very different from the movies; and the second Carrie movie matched the book perfectly. But, then technology came and “ruined” my life. (This is a lie. I’m actually an Android developer now. It was just setting me up for future success. But I needed something dramatic there. Carry on.)

A former co-worker of mine some years back introduced me to The Name of the Wind, by Patrick Rothfuss. It was good, but I struggled to get through it. I’m not speaking on the quality of Rothfuss’s work (though, Kvothe/Kote can ramble sometimes). I simply wasn’t used to devoting so much time reading anymore; I would get sleepy merely reading a few paragraphs. I found the most time in airports. I eventually made my way through that, as well as The Wise Man’s Fear, book two in the KingKiller Chronicles. And some point right before binging 13 Reasons Why on Netflix, I read the book.

When I moved back home to the DMV, I found myself with a commute, something I had never really had. In Gainesville, it took me all of 10 minutes (5 in the last year) to get to work; in Durham, maybe 15. I decided that I would use this long commute (30-45 minutes of sitting on the metro) to bring back the old hobby.

I’m a sci-fi/fantasy kind of guy, so those are the books I went looking for first. I wanted something with magic or people with powers; maybe some new land I’d never heard of, but a city in the U.S. could work, too. I managed to start the year off with two books that fit all of these criteria: Superhuman by Michael Carrol and Pangaea: Unsettled Land by Jarrod King. I’m not sure what possessed me to read two books at once, but it wasn’t difficult at all. It helped with pacing, suspense, and making sure I stayed interested. 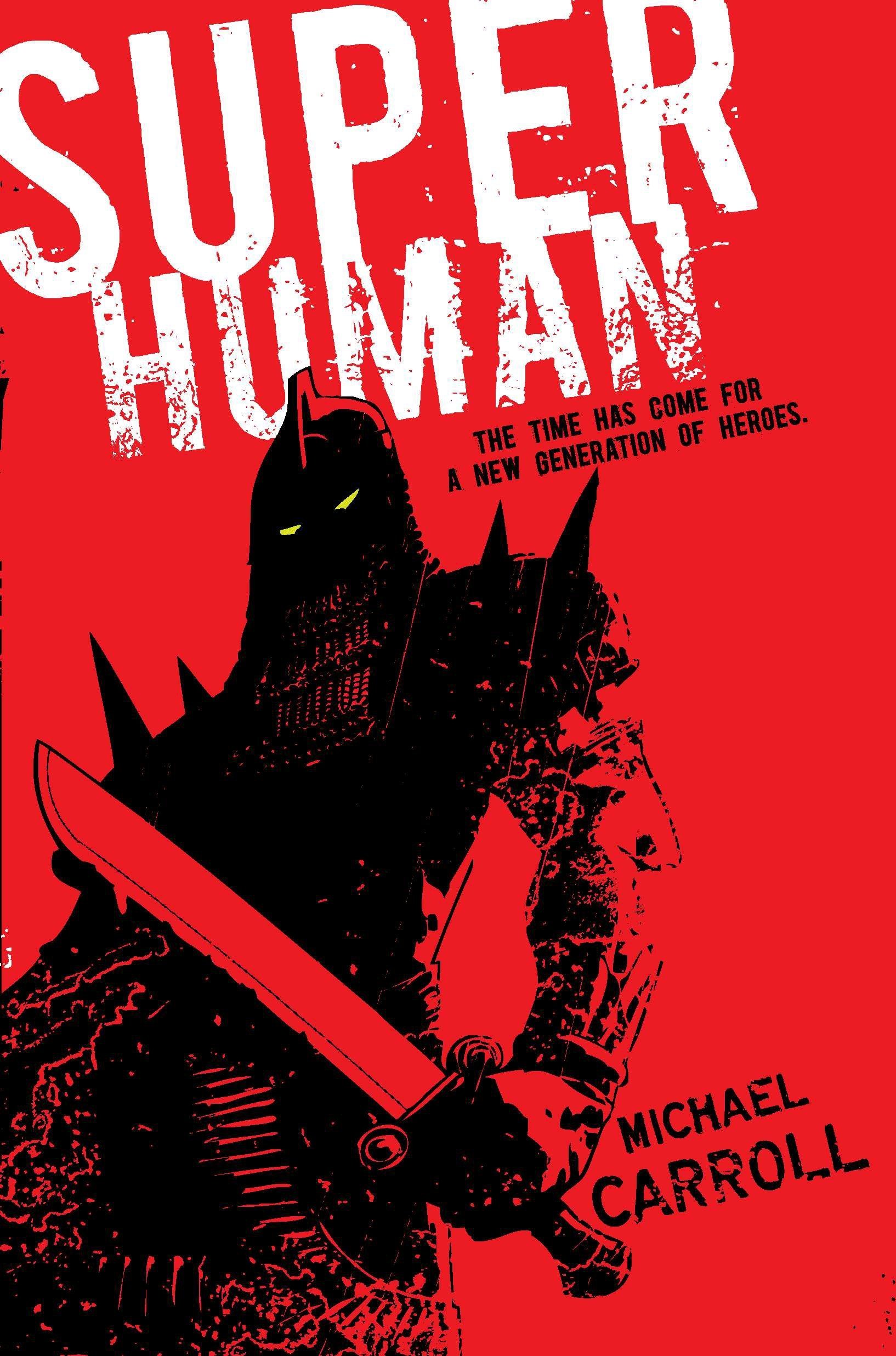 Superhuman has a large cast of main characters, all but one with abilities. This is something quite normal in their world, and superheroes assist in keeping the peace on a regular basis. There’s a weird case of the flu going around, just as some other things begin transpiring. Our heroes get together to set things right. It was a very enjoyable book, with a nice cliffhanger. We even got a few scenes from the villain’s POV, showing his backstory. One day I would delve further into the series. 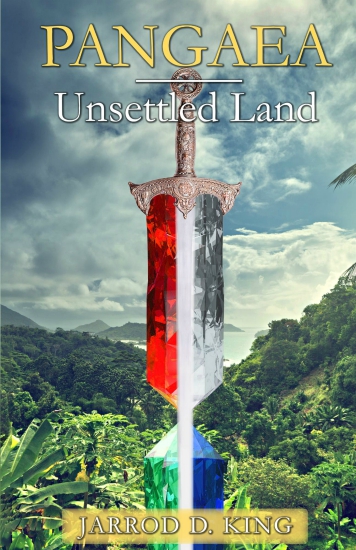 Pangaea has a smaller main cast, at least initially. I’m actually not quite sure how I stumbled upon the author, but next thing I know we’re mutuals on Twitter and I see he’s got a book out. I was not disappointed! Our initial cast features Slade, Douglassaire (Doug), and Gisella. What interested me is that King writes for me: black and gay. Most of the entire cast in the book is POC, and Slade and Doug are both LGBT. They even get a little… friendly. (Hinthintwinkwinknudgenudge.) Poor Gisella. She didn’t stand a chance. Oh, right, the plot. There are certain individuals in this world who can command an element: air, water, earth, or fire. A quest for knowledge from our main characters reveals more about their world than they thought possible. Love, friendship, inner strength, and loyalties are tested. I thoroughly enjoyed reading this (and bugging Jarrod as I did). I hear he’s working on a sequel.

As I was nearing the end of these books, I realized something: both contained black characters. Pangaea was obvious before I even picked it up, but Superhuman surprised me. There are two main characters in the book with some melanin (though I don’t remember their exact nationalities). Once I became aware of this, I knew what I had to do: read more books with black characters. Duh. And not simply sidekicks, with an occasional line, or used as a redshirt, or a stereotypical thug.

Main. Characters. Ones who advance the story and are focal points.

Finding books that meet this criteria was both frustrating and, yet, oh so amazing. I continuously came up with the same authors and books over and over again when doing searches online. How many times can Octavia Butler be recommended!? But I was introduced to so many authors whose books brought me pure joy. (Sadly, there was even a book which bored me to death. I didn’t DNR it, though.)

I’m currently in the middle of reading my tenth book, with plans on throwing in a short story if I can manage before closing out 2018. I think I’m going to make this into a little series leading into the New Year, then make regular postings about what I’m reading at that point.

Sound good? Cool. Let me know what you’ve read this year, and what I should check out for 2019 in the comments below, or hit me up on Twitter.