So I've just finished One Of Us Is Lying by Karen M. McManus and... I have thoughts.

First off, IT WAS GREAT.

I picked this book up because I needed something light and very Not Fantasy before diving hard into the genre for pretty much the rest of the year. I already tore through A Blade So Black, and I have a lot of epic fantasy books to read this year. Something Not Like The Others felt like a good choice. And it was.

We meet our cast of "teen-movie stereotypes" in detention -- a jock, a princess, a brainiac, a drug dealer, and the self-proclaimed "omniscient narrator" -- where we discover that they've all mysteriously landed in detention for the same reason: they got their phones confiscated. Except, the phones that were confiscated weren't actually theirs.

Suddenly, there's a car crash outside and... someone in detention dies.

We soon discover that the remaining students all have good motives for killing this person (but so does most of the school). From here, their lives are continuously turned upside down, and it is a joy to read. The secrets that are revealed change their lives more than the death they are suddenly being accused of, so on top of police questioning, each student is faced with the horrible realization that everyone now knows their (previously) best-kept secret.

I found myself devouring more pages than anticipated during my reading sessions. The wording isn't heavy and flowery like the books I'll be reading later this year; instead, it's simple and to the point. This is not a bad thing. It was so easy to dive right in without spending two pages describing how a row of houses look using descriptors I'd have to look up anyway. (Yet I still love fantasy somehow.)

I feel like the only thing I have criticism for is the major twist (no spoilers here). I feel like I saw it coming, and kept saying, "No, it won't be that because that's too obvious. I'd rather if that wasn't true." On the flip side, despite the twist technically playing out as predicted, it was not at all handled the way I predicted. There were many more factors than just a simple "twist," and I greatly appreciate Karen M. McManus for handling it this way. (Though, WTF!? [redacted] had some ISSUES.)

I could have finished this book sooner (Goodreads clocked me in at around 10 days) but life was hectic the first week. Once it calmed down, the book was gobbled up. I'm not sure if I'll get to book two (One Of Us Is Next) this year, sadly, but I'm always open if I need a break from metal-fueled magic or kingdoms at war.

If you answer yes to any of the following, buy One Of Us Is Lying by Karen M. McManus: 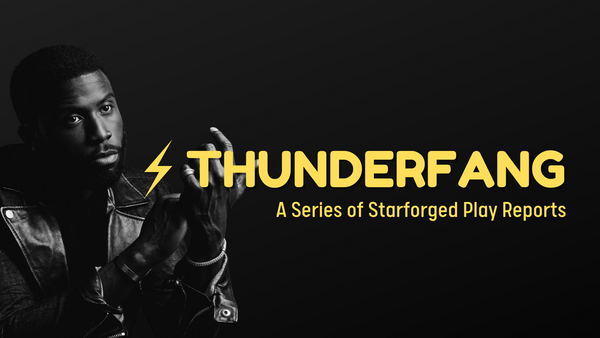 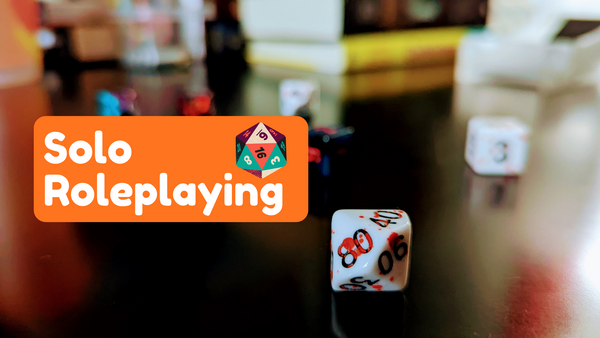